Rock pants with belts, coat and pendant and without for Sims 3 updated 17.05.13 Pants have part of coat+ crosswise back belts+ pendant on one of the sides
Jacket is from standard game, cross on sim is from Leamonleaf's blog

I have version #2 of pants without coat, belts and pendant, maybe you like standard form of pants as my friend)))
First version has two variations: one is with black coat, black belts and black pendant, second has black belts, white coat and white pendant. 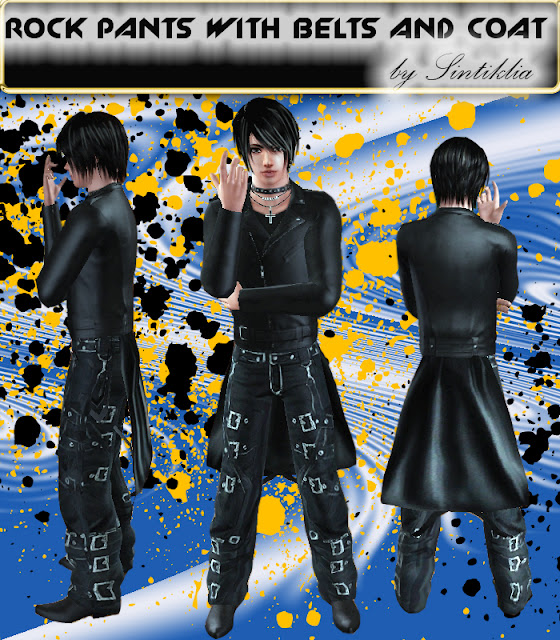 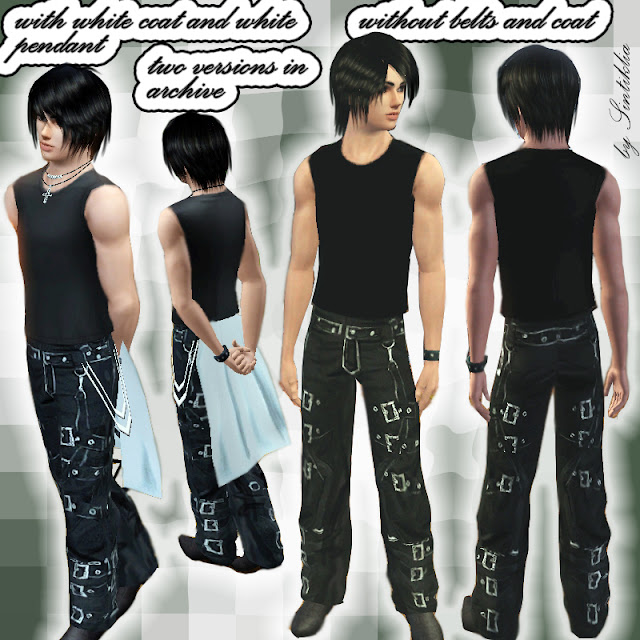 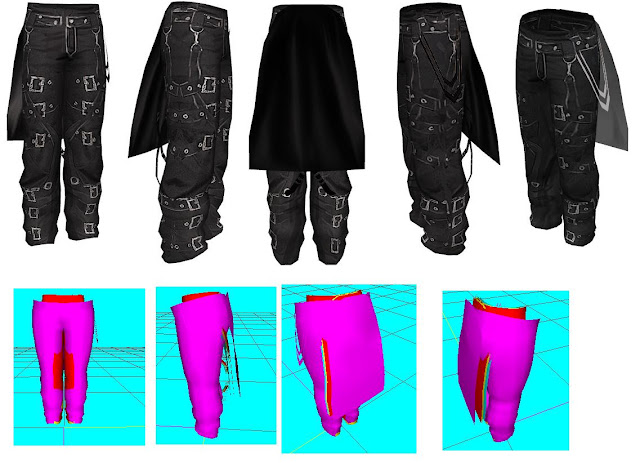 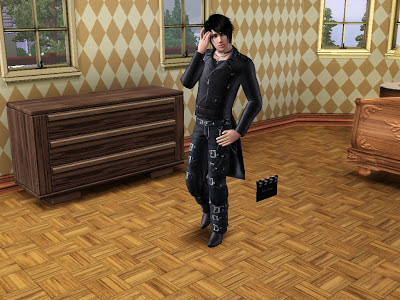 I opened comments again. Sorry if I am not answered, sometimes I am busy and can't answer. Thanks for every comment. It make me happy and gives me inspiration for next creation. Comments are only for registred, open-id users(SPAM is the main reason)